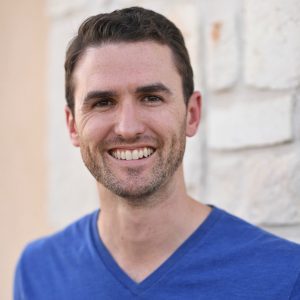 Rob started his podcast called “The Mindset & Motivation Podcast” August of 2015, growing it to over 1 million downloads in its first 12 months.

In January 2017, he turned his focus to spreading his message across social media and within 18 months had grown his Facebook following to over 1.5 million followers and racking up over 1 billion views between all of his social posts.

He has coached college students, high-level CEOs of multimillion-dollar companies and NFL superstars. Rob is currently one of the most sought-after speakers in personal development and one of the most followed mindset strategists in the world.